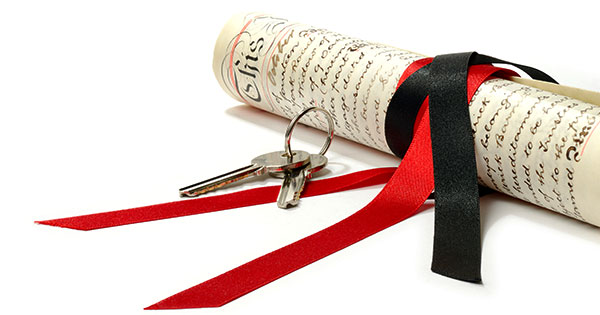 If you are foreigner who is planning to purchase land in Thailand, you must understand that normally, you are not allowed to own land under Thai law. The term used here is “normally” because there is an avenue wherein a foreigner can own up to 1600 square meters (10 Rai) of land in specific residential areas and you have to satisfy the Board of Investment criteria that you will invest at least 40 million Baht and be approved by the Ministry of Interior. Yet, this option is like passing through an eye of a needle and the land, if successfully acquired, is not transferable by inheritance, therefore, it is not viable nor practical for you. Even then, foreigners should know about title documents in Thailand can be divided into four (4) categories. You can determine what type of title document you are looking at through the color of the Garuda, a mythical bird creature, which is used as the national symbol of Thailand and being printed on Thailand title deeds. Note that before you buy property in Thailand to always consult a lawyer. Always ensure that you have a due diligence report in your hand before you sign any agreement to ensure that you get what it is that you are wanting as property scams are not uncommon.

If the document has a red garuda then you are actually looking at a Chanote title deed, the freehold title deed and easily the best title document to hold.

The following are the Title Deeds, their descriptions and highlights:

If you have any questions about the title deed system in Thailand then contact us by email, toll-free number or simply walk into any of our offices located in Thailand. With offices in all the main cities of Thailand, we are best able to assist you with your property purchase while in Thailand.